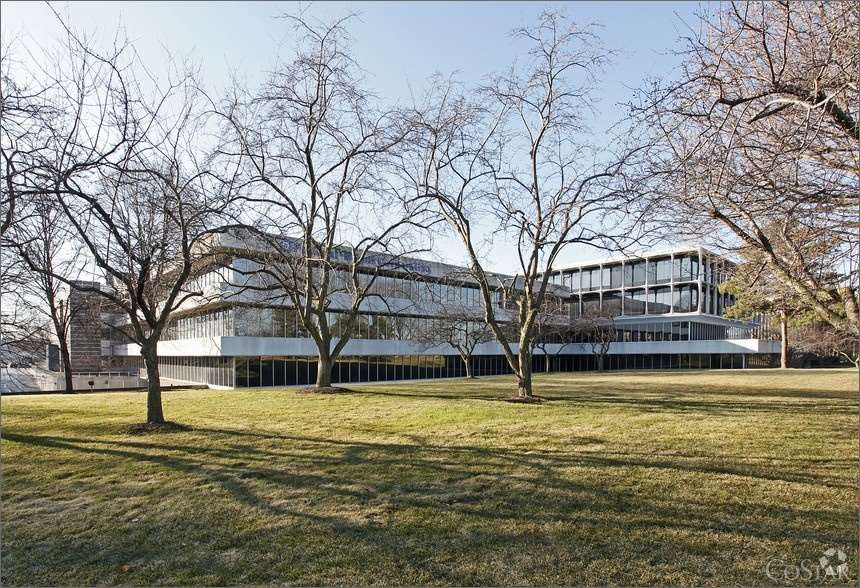 RATE -$ NEGOTIABLE DEPENDING ON BUILD OUT REQUIREMENTS

FEDERAL MOGUL MOVED AND SOLD ITS HEADQUARTERS FIVE YEARS AGO.

It moved 2 miles away in Southfield to the old Blue Cross HQ on Eleven Mile Road.

The owner commercial real estate developer Gary Dembs has an excellent reputation among automotive tier one and tier two suppliers for getting the job done on time and on budget. This site is at a busy intersection and on the freeway. The owner is flexible and accommodating. What do you need? Large users only. Many uses are permitted and the city is good to work with. No residential neighbors nearby. Ask and you will receive.

This building has a location between two freeways and great visibility for signage on the building. Parking is close to the building-easy in easy out. There is limited underground parking. There is land to expand or reconfigure this campus.

Lawrence Technical University is in the neighborhood. Beaumont Health recently purchased First Center Office Building down the block and will occupy 400,000sf initially.

Auto tier one suppliers are close by such as  Denso, Eaton, Durr, BASF, MSX, Thyssen Krupp and Faurencia. The world has come to Southfield!

Nearby restaurants include Athena, Bacco and Star Deli.

Floor plates are about 100,000sf which the largest in the area if you want to put everyone on the same floor. Bring your walking shoes. 2 ½ acre floor plans!

Many hotels are in the area from 3 stars to 5 stars.